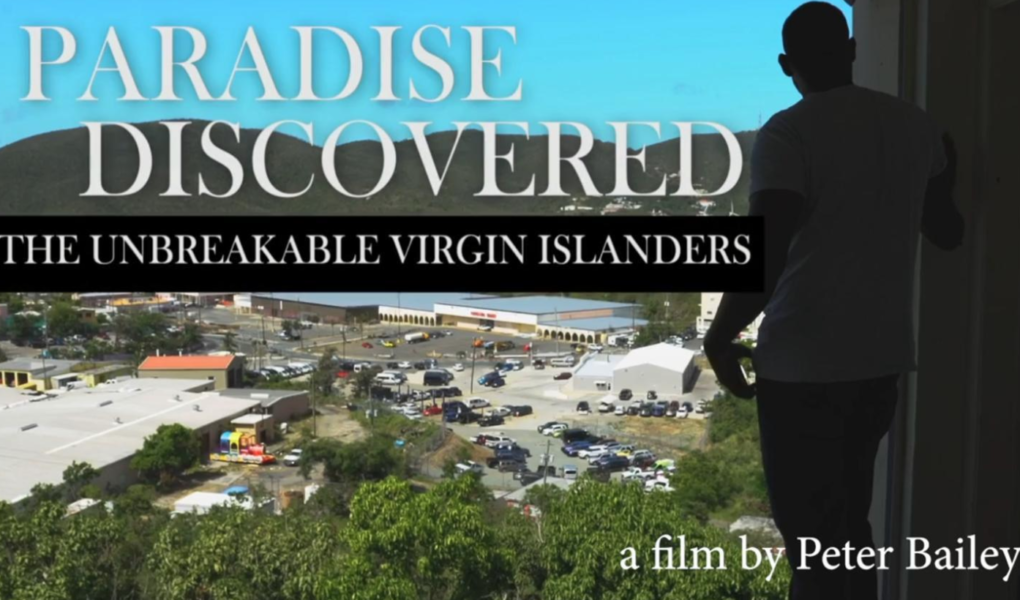 St.Thomas, USVI – St. Thomas native, Peter Bailey is proud to announce that his documentary “Paradise Discovered: The Unbreakable Virgin Islanders” will now be taught as part of the University of Delaware’s Development & Family Sciences curriculum this coming fall semester. The film, based on Bailey’s infamous New York Times Op-Ed “Has America Forgotten the Virgin Islands?” outlines how terrifying it was to go through two category 5 hurricanes and the effects it had on America’s solely black Caribbean territory. It will now be added to two classes taught by Professor Kendell Daughtry at UD.

Daughtry originally from North Philly endured both Hurricanes Irma and Maria with his wife Shenise in 2017 on the island of St. Thomas. Daughtry says “the Virgin Islands is my home even though I wasn’t born there.”

“…the Virgin Islands is my home even though I wasn’t born there.”

He plans on using the film in his HDFS202 Diversity and Families and HDFS267 Diversity Self-Awareness classes to show the effects of natural disasters have on families. Daughtry finds that being able to show the effects to his class visually will allow them to learn and digest the different concepts better.

Bailey, who graduated from UD’s  journalism program, says, ‘“it’s a dream come true to have my alma mater incorporate my work to their curriculum.” He adds, “it’s been a lifelong dream of mine to have my work taught in schools.”

According to Bailey, along with the UD, the University of Houston, University of South Florida and the College of Charleston have also expressed interest in adding the film to their curriculum, as well.

“… it’s been a lifelong dream of mine to have my work taught in schools.”

“The Unbreakable Virgin Islanders” documents the resilience of residents who affected both category 5 hurricanes Irma and Maria on the island of  St. Thomas.

Bailey dedicated the film to his father, Joseph Bailey, who died in September 2019 after his long battle with Alzheimer’s. 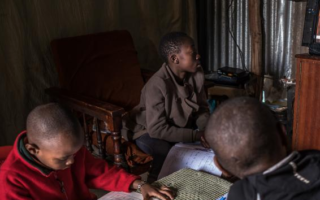 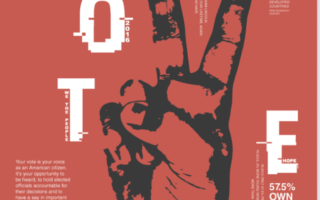 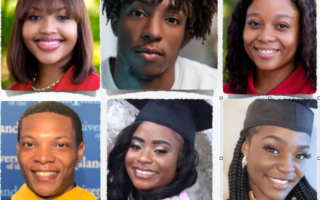