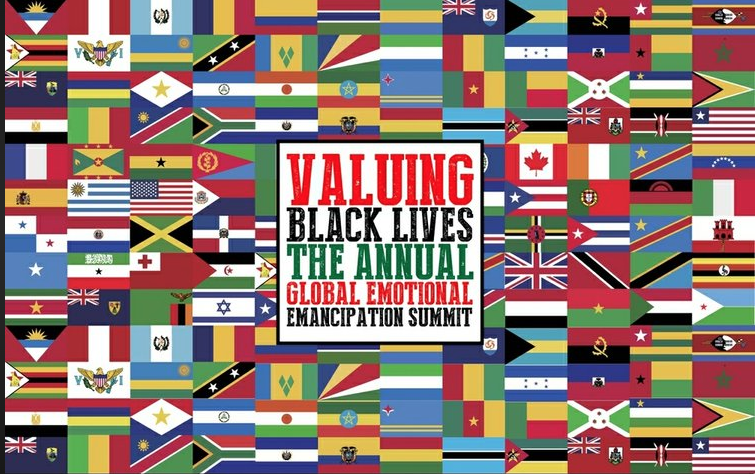 When analyzing the article by Melissa Noel, “The Fight Against Racial Injustice Is A Caribbean Fight Too,” in the July 17th issue of esence.com, the above quote  stands out the most to me. White supremacy is a major problem everywhere. It is a world-wide problem that bears correcting and correlates with what  Martin Luther King once said, “One day we will live [in a nation] where people will not be judged by the color of their skin, but by the content of their character.”

The killing of George Floyd at the hands of police caused an uproar not just in the United States, but all across the world. Hundreds took to the streets to stand in solidarity with “Stop racism” and “Black Lives Matter.”

On June 2nd 2020, there was a movement called BlackOutTuesday — a call for Black Americans to show strength in dollars by not purchasing goods for 24 hours.

In Trinidad, people boycotted businesses owned by men who made racist remarks about black people in the wake of George Floyd’s death. Black entrepreneurs also pulled their products from the store’s shelves and many began circulating lists of black-owned enterprises on social media. On June 8, more than 500 people showed up to protest in front of the United States Embassy in the country’s capital, Port of Spain.

It was the second protest in a few days where Trinidadians took a stand in solidarity with #BlackLivesMatter.

Tiffanie Drayton reported that in Johannesburg, South Africa, 100 protesters disrupted thoroughfare in front of the US consulate when they knelt in the street for 8 minutes and 46 seconds — the length of time the Minneapolis police officer had his knee on the neck of George Floyd.

Another march to the US Embassy was joined by the partner of Collins Khosa, a Black South African man who died after soldiers beat him during the country’s lockdown to stop the spread of the coronavirus.

Residents of a poor Nairobi, Kenya, district held Black Lives Matter-inspired protests to call attention to their own dilemma with police violence, where at least 15 people were killed by police after the country imposed curfews to contain the spread of Covid-19, according to the Independent Policing Oversight Authority.

In Bristol, UK, protesters dumped a statue of Edward Colston, a 17th-century slave trader, into the nearby River Avon. In Belgium, a statue of King Leopold II was taken down after sustaining damage from protesters who vandalized and burned the monument. Leopold’s colonial leadership of organization claimed the lives of millions of Congolese people who were tortured by the Belgian king at the turn of the 20th century.

In Brazil there was a rally held in solidarity with Black Lives Matter that also called attention to the country’s own problem with police brutality.

Australians also used the moment to protest against the deaths of Aboriginals while in police custody.

In the past people left America and migrated to the Caribbean to live a free life of the systematic racism. You don’t have to worry about constant police harassment. In the Caribbean

you can walk around the community as you please and will always be surrounded by people of color. The Caribbean is a cultural melting pot.

The Caribbean is a cultural melting pot.

The differences in the islands population groups can be explained by their colonial histories. For example, Barbados was developed as a British colony whereas Trinidad developed as a Spanish colony.Protests in each country have taken on different issues, but they mainly represent the struggle against white supremacy across the world.

The plain fact is that the momentum of the civil rights era certainly created the atmosphere for change all around the world, and the same rings true of Black Lives Matter today.

These protests are just reminders that we still have plenty of work that has to be done in order to get rid of this world of racist hate. 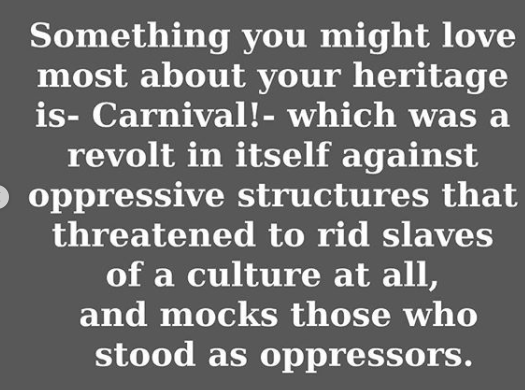 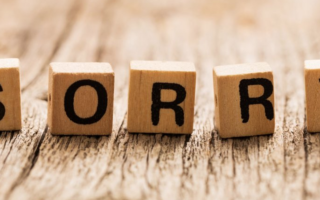 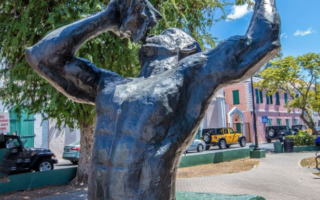