Skip to Content
Home / Editorial & Opinion / The State of Mental Health in the Virgin Islands: Two Years After Irma & Maria 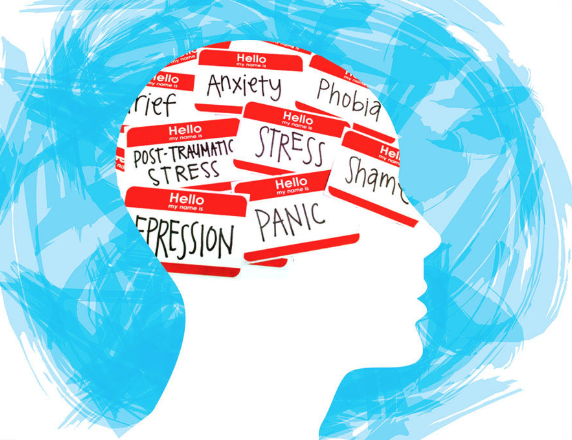 Every year hurricane season in the Atlantic starts on June 1st and ends on November 30th, but the peak of the season is said to normally be the first 15 days of September.

Both storms brought catastrophic wind and rain to the islands of St. Thomas, St. Croix, St. John, and Water Island. To date, Irma and Maria are noted as among the strongest storms to impact the Caribbean and a U.S Territory.

These two hurricanes were so bad that The New York Times declared them as being “especially cruel.”

On the islands of St. Thomas and St. Croix there were widespread damages ranging from collapsed homes and power lines to major portions of the hospitals being damaged to the point where it required immediate evacuation of several patients.

Across the territory, many people saw their communities wrecked, lost their jobs, homes, and even loved ones. After experiencing such a traumatic event it made it very difficult for people to deal with their emotions hence why addressing the mental health state of the Virgin Islands is very crucial.

After living for months without electricity, running water, and inside homes that were severely damaged many people suffered, and continue to suffer, from stress, anxiety, depression, and even Post Traumatic Stress Disorder (PTSD).

Dr. Dara Hamilton, owner of  The Lotus Center for Well Being, and clinical psychologist has worked with hundreds of natural disaster survivors throughout the West Indies. Hamilton, chair of the Psychology Department at the University of the Virgin Islands, is particularly interested in the effects of recent hurricanes upon young people on the Virgin Islands.

According to her work with these victims, Hamilton says that the demographics that experience the most mental health issues after hurricanes can be identified as the silent population. These people include the elderly, disabled, and young children.

demographics that experience the most mental health issues after hurricanes can be identified as the silent population…and include the elderly, disabled and young children

According to Dr. Hamilton “those who are either too aged or disabled to get out and get their needs met, are pretty much stuck and left to their own devices, thus why they would be the most affected.” She continues by saying “the issue that surrounds the mental health state of the disabled and elderly is their lack of ability to adjust to the changes and stressors in the environment after the storms.

Hamilton asserts that “this is due to the fact that they have lost a lot of the plasticity in their brains, which is the ability for the brain to bounce back and reorganize its self after going through trauma.”

Before the storms, the Virgin Islands had a mental health problem, but it has been quantified after the hurricanes. It is very problematic that the territory doesn’t have the facilities to treat mental illness, but as a community, the perspective on mental illness in the territories has yet to be normalized.

While the government may care about the state of the territory’s mental health, unfortunately, that concern is wrapped up in all the other economic concerns that the government must deal with.

For example, after the storms, priority was food, water, and shelter.  Once those main priorities were met education was next; it was important to get the children back to school and back to a sense of normalcy as soon as possible.

Regrettably what isn’t on the top of that list was talking about how residents were feeling mentally after going through such a devastating ordeal.

The USVI government must take a stand to denounce the stigma connected with seeking therapy for mental illness as being perceived as “crazy.”

They must make it as normal and acceptable as possible, so people know that it’s okay to seek help when they can’t identify or explain the feelings they are experiencing.

Developing and integrating healthy behaviors into lifestyles can most definitely promote the state of mental health in the long run.

More than two years post hurricanes, the U.S. Virgin Islands continue to work diligently to rebuild themselves, but they need to put more effort into protecting the mental state of their residents.

Countless hurricane survivors have to endure mental health problems related to the storms whether they experienced immediately after, two years later which is now in 2019, or in the future. Other storms will follow, mental health will continue, but the USVI needs solutions now. 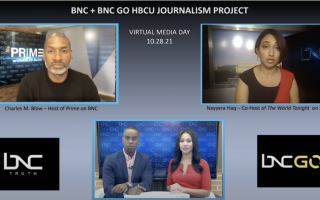 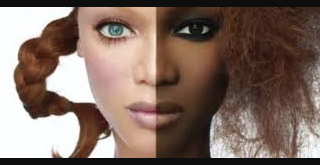