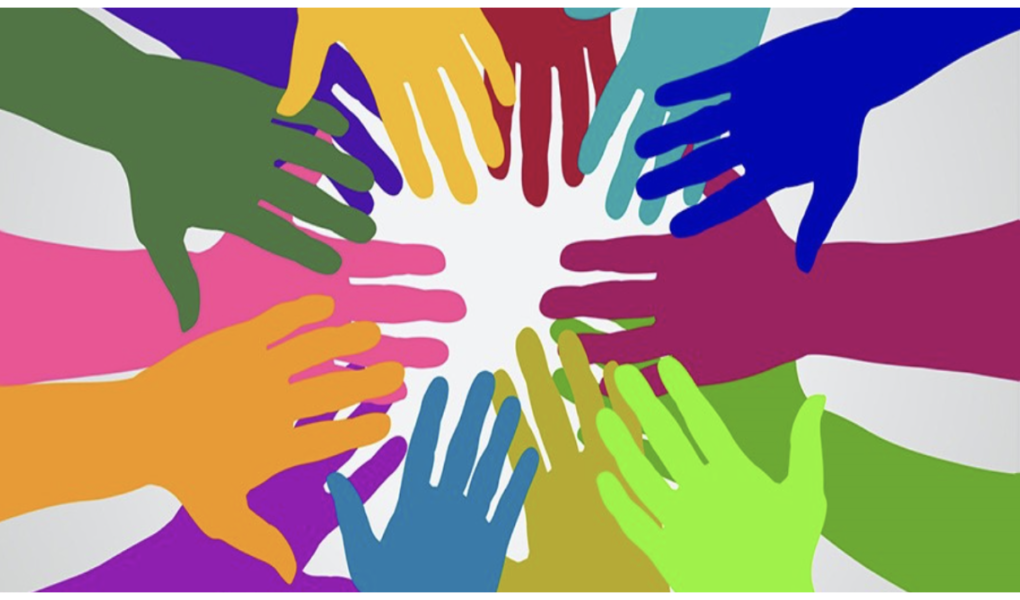 Feb 10, 2022—-For the second consecutive year, students in the communication unit of the University of the Virgin Islands were invited to participate in the 2022 Kennedy Center American College Theater Festival (KCACTF) and Institute of Theatre Journalism Advocacy (ITJA Region IV) project. ITJA coordinator, Andre Minkins, Winston-Salem State University, was gracious with his praise and boisterous with comments that “Region IV students were the real stars,” at this year’s conference. KCACTF is a national theater program involving 18,000 students annually from colleges and universities across the country. As members of Region IV, UVI students collaborated with schools throughout the southwest who showcased their best theatrical productions in virtual or filmed formats.

According to its promotional literature, “…ITJA veers from the classroom model of just writing reviews and critiquing them in round table format and asks the advocates /critics to connect with those involved in directing, playwriting, acting, dramaturgy and other areas in the festival, possibly even sharing a workshop or an assignment. The aim is to have advocates /critics interview, observe, and intrinsically respond to the invited productions, as well as, actively interact with the rest of the festival, rather than working apart from it.”

Students were encouraged to attend different sessions throughout the week that provided a glimpse of how communication and media may play significant roles in acting, theatre and the fine arts. Sessions included pragmatic topics such as scriptwriting, leadership and management, production, and design technology. Michael Bell, UVIABJ vice president said,”I also had the opportunity to understand what it means to be in a managerial position in directing and working in theater or movie settings.” Student reporter George Francis, senior, exhibited extraordinary interview skills in his debut of the ITJA Podcast “”A creative conversation with Abigail Coats.”

Experts also led workshops to encourage discourse about the ways that under-represented groups are portrayed onstage, cultural appropriation and character depictions that deepen existing societal divides. Communication seniors Shari Lewis (“This is Not a Date” by Tanaka Maria)

and Shugga Rosenbloom (The Moon Play; Or Luna Under Alabama Wood, by Daulton Causey) auditioned for, and were cast in two student productions. Both plays received National Playwriting Program Awards and recognition as KFACTF Region IV Honors for Excellence.

Dr. Sharon Albert Honore, associate chair of the Communication Unit in the Department of Communication and Performing Art expressed pride that UVI students were, again, invited to participate in this event. “The innovative aspect of including journalists of color into a mainstream component of the arts is encouraging and allows our students to take advantage of an art form that was previously unavailable.

The Kennedy Center American College Theater Festival affirms its commitment to policies and practices of promoting inclusion and diversity in its leadership, both regional and national, as well as in its programming. 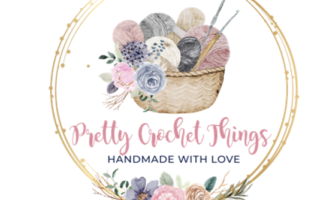 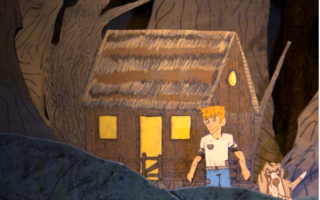 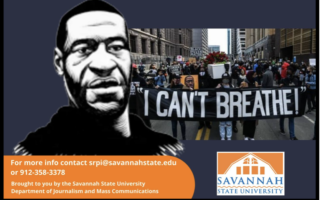