ROSEAU, DOMINICA—It was a successful and well celebrated time of year again for the World Creole Music Festival (WCMF) on the island of Dominica last month, October.

In a recent Facebook post- Dominica Festivals wrote, “The World Creole Music Festival thanks all stakeholders for continued success!”

It provided entertainment dedicated to the advancement of global Creole culture and music.  Entertainers from the Caribbean, French Antilles, Africa, and North America attended.

Performances for the three nights were as follows:

Imagine the performances of these famous musicians.

There are many photos and videos provided by Official Vibes and on Social Media using the hashtag, “#WCMFVIP.”  One person also made a comment on that Facebook post stating that they looked at the crowd and the energy that emanated was epic.

The crowd obviously loved all the acts for the 2019 festival however, Buju Banton, Asa Banton, Romain Virgo, and local acts were the most favored.

If you would like to see highlights of these performances for the twenty-first Edition of Dominica’s World Creole Music Festival, visit https://www.facebook.com/DominicaFests/.

One student at the University of the Virgin Islands, who is a member of the Dominica Student Association, informed said that this year, his island home will not see him for this fun festival and that he is missing all of the action because he is focusing on his last year of study at UVI.

In conclusion to a creole heritage month, Dominica hosted its three-day music festival during the final weekend in October and attracted lots of media attention.  The festival was held Oct. 25, through Oct 27  at Windsor Park Sports Stadium at 6 p.m.

World Creole Music Festival is the most sought-after celebration of creole music and culture set on the nature isle of Dominica.

World Creole Music Festival is the most sought-after celebration of creole music and culture set on the nature isle of Dominica.

However, if you found this event to be outstanding, thrilling, and cannot wait till next year, stay tuned for the official media launch of Max Domnik 2020! 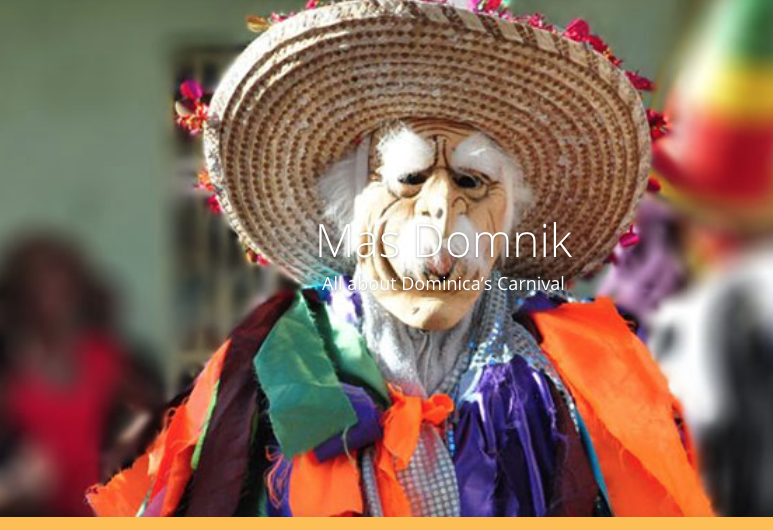 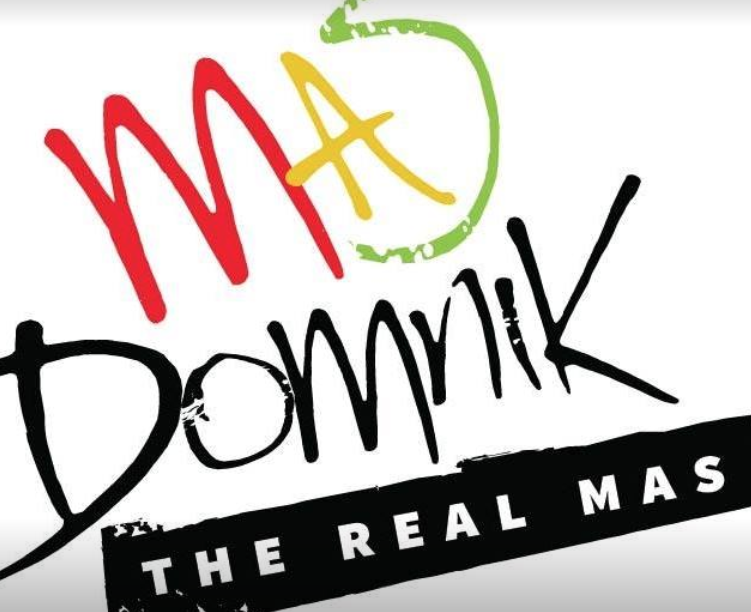 This is definitely the Caribbean’s most unique carnival celebration with activities and shows during the months of November and December.

Mark the months of January and February on your calendar for more enticing carnivals!

Carnival in Dominica has come a long way since the tradition of wild costume festivals, merrymaking and pre-Lenten feasting first started by the Catholic Europeans in the late 1700’s.

Following the abolition of slavery and the slave trade, the freed slaves celebrated by engaging in masquerade, dancing and singing in the streets and embracing carnival as an expression of their new found freedom. 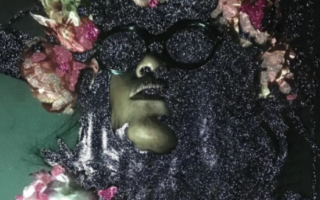 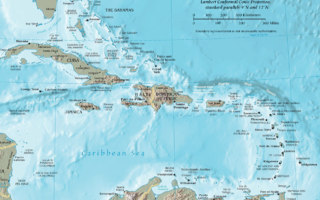 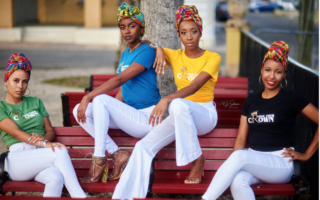