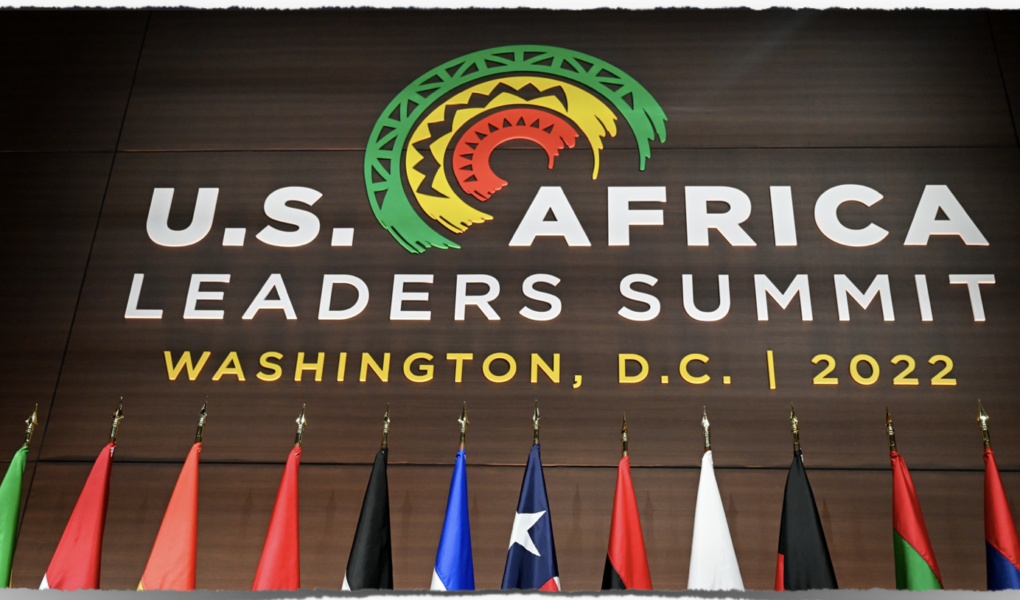 (St. Croix, December 16, 2022). United States President Joe Biden hosted leaders from across the African continent for the second US-Africa Leaders Summit in Washington, DC on December 13-15, 2022. The Summit highlighted ideologies held by major world policymakers that as the youngest continent on the planet and a key geopolitical figure, Africa will shape the future of the world.

…as the youngest continent on the planet and a key geopolitical figure, Africa will shape the future of the world.

The 3-day summit continued efforts to strengthen the partnership between the US and Africa on key areas critical to the continent and the global community’s future.

The final day brought together government officials, investors, business executives, and creative artists in the Investing in Africa Creative Industries event. This event, hosted by the Atlantic Council on the margin of the official summit, sought to shift the focus toward the African creative industries by providing relevant insights about the oft-dismissed sector.

The event kicked off with remarks by Nina Baksmaty, founder of KoshieO, and Ramatoulaye Diallo, founder and CEO of the Great Green Wall Foundation of Africa. Together these two artists sounded the call for a renewed focus and commitment to the creative industry which has the potential to change millions of lives.

“When you support a creative, you are helping to support the new narrative of Africa,” said Baksmaty in sentiments that were echoed throughout various discussions of the day. The creative industry plays a strategic role in changing outdated narratives that people around the world possess about Africa and Africans.

The industry is also set to be a major driver of economic growth for the continent. The African continent is one of the most populous, with projections indicating that it will be five times larger than North America and Europe. It is also the youngest continent, with 70% of sub-Saharan Africa being under the age of 30.

However, among other social ills the continent is unfortunately plagued by high youth unemployment.

Deputy Prime Minister of the Republic of Namibia, Netumbo Nandi-Ndaitwah, is hopeful, however, that the creative industry can assist in alleviating this problem through the creation of millions of jobs.

As such, expanding the creative industry remains a priority on her political agenda to the extent that she expressed a desire to construct a “film city” in Namibia for film and movie production.

Throughout the day, various participants highlighted original investments and plans for the industry on the continent. Below are some of the key highlights.

Investments in the African Creative Industry
• President and Chair of the Board of Directors of Export-Import Bank of the United States (EXIM), Reta Jo Lewis, stated that “our agency is 100% paying attention to this sector.” In discussing the role that EXIM is playing in Africa, Lewis said that “EXIM has a congressional mandate to do more in Africa and we’ve made that a priority.”

Further, she said that “US EXIM is one of the 18 US departments and agencies participating in the [Digital Transformation for Africa] Initiative. She also pointed out that “EXIM signed over a billion dollars in MOUs with African financial institutions during the US – Africa Leaders Summit to foster economic opportunity and support jobs throughout Africa and the United States.”

• When asked about his reasoning behind supporting the African creative industries, Benedict Oramah, President and Chairman of the Board of Directors of Afreximbank, said that it was a “no-brainer.” Through the Creative Africa Nexus (CANEX) Program, Afreximbank was initially able to provide $500 million (USD) to support creatives. Since then, this amount has doubled to $1 billion (USD).

Additionally, the bank has formed and registered CANEX Creations Incorporated, an intellectual property company. Omarah further explained that this entity aims to combine with the bank’s venture capital fund so that creatives can better negotiate the terms with their stakeholders to ensure that they are legally protected. Afeximbank has also committed to training exercises, particularly music masterclasses which have been able to “train 400 young Africans” during the pandemic.

The Bank of Industry Limited has been a major financier of the six major film houses in Lagos, Nigeria. – Olukayode Pitan, Managing Director

• The Managing Director of Bank of Industry Limited, Olukayode Pitan outlined the bank’s history of investments in the creative industry. The bank has been a major financier of the six major film houses in Lagos, Nigeria. “We have financed about 150 screens in Nigeria and that is increasing,” says Pitan. Following the pandemic, however, the bank had to shift its focus as cinema-going became very limited. It has since financed movies, such as Half of a Yellow Sun, starring Emmy-award winner Thandie Newton, Flower Girl, and Queen Amina, that have premiered on various movie streaming platforms.

• Veronika Chatelain, Program Officer for Art, Culture and Social Justice for the Open Society Foundations, said that “we have fellowships that are $80 – 100K (USD) for individual artists.” Funding for organizations that are African-led and African-centered from the OSF also amounts to $500K to $1M (USD).

• In explaining his contributions to the creative industry, Samba Bathily, CEO of ADS Group revealed that he is currently in conversations with FOX Studios in conjunction with African producers about producing a television series that will feature African and American actors/actresses alike.

• In explaining his reasoning for his focus on sound stages in Africa and the Caribbean, Audu Maikori, Founder of Chocolate City Group and Pixel Ray Studios, said that there is a need for infrastructure to be built. Chocolate City Group is the mother company of the leading African record label Chocolate City Entertainment. “We want to build sound stages because it helps to create jobs,” says Maikori. He further explained that it will increase film-induced tourism and will help to change the perception and reception of black people around the world towards the continent.

In a post-panel interview with the moderator for the day, Akunna Cook, CEO and Founder of Next Narrative Africa, revealed her excitement about the future of the creative industry. She identifies as a proud Nigerian-American and is the daughter of Nigerian immigrants. According to her public relations bio, Cook heads a media production company that produces “entertaining and socially impactful African stories around the globe.”

Recently, she was Deputy Assistant Secretary of State for African Affairs. and led African policy at the U.S. State Department. During the same time,  Cook was also the inaugural Executive Director of the Black Economic Alliance, and promotes initiatives in the private, public, and non-profit sectors.

Cook’s foreign service assignments included service overseas in China, South Africa, and Iraq, and several years in Washington. She is a graduate of the Yale Law School, the Harvard Kennedy School of Government and

She claims that “One of the greatest barriers to creating art, whether it be film, television, fashion, music, can be that creatives don’t have access to the capital that is necessary to make their art and make their creative contributions around the world.”

Cook further asserted that when these organizations actively invest in the industry, it provides avenues that creatives can count on to scale their businesses. “[It also] lends to the fact that there is a growing demand for African content and creatives.”

“…there is a growing demand for African content and creatives.” Akunna Cook

She says that “in order for the industry to grow across Africa we need all participants in the value chain.” HBCUs may use their academic departments as training facilities.

She also believes that HBCUs “could serve as a place to do exchanges with African countries focused on the creative sectors to build that capacity.” 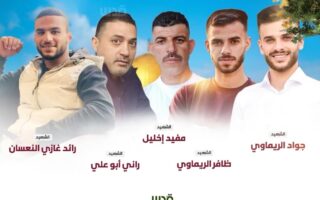