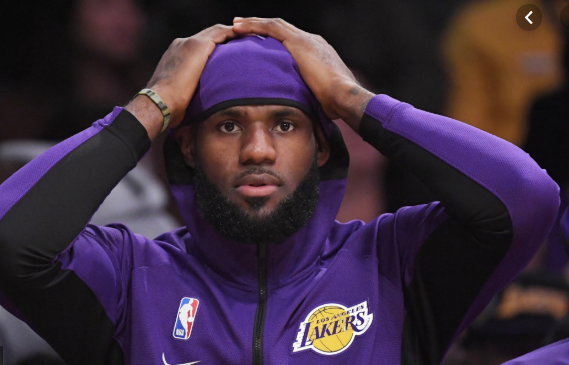 Protest issues by Human Rights activists in the autonomous territory of Hong Kong, against mainland China, have spilled onto the U.S. basketball courts.

Two months after the initial Twitter comments, social media continue to trend about the pros and cons of support for the protestors.

James said, “– yes, we do all have freedom of speech, but at times there are ramifications…many people could have been harmed, not just financially but physically, emotionally, spiritually.” 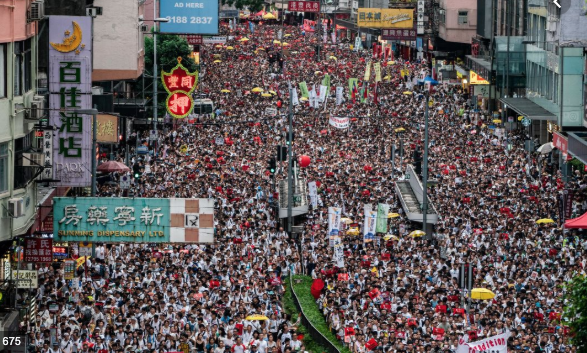 response created a storm of criticism by player enthusiasts who felt his opinion was motivated by financial profit instead of human rights. Criticism for the celebrated player has been strong and heated. Memes flood the internet and include the comment, ‘Believe in something…unless it pisses China off.’

Believe in something…unless it pisses China off.’

On Oct. 4 Morey tweeted that he supports the protesters in Hong Kong.

However, the business entities in China, which control monies paid to the NBA League have labeled the protests as a rebellion against their supreme power or authority. 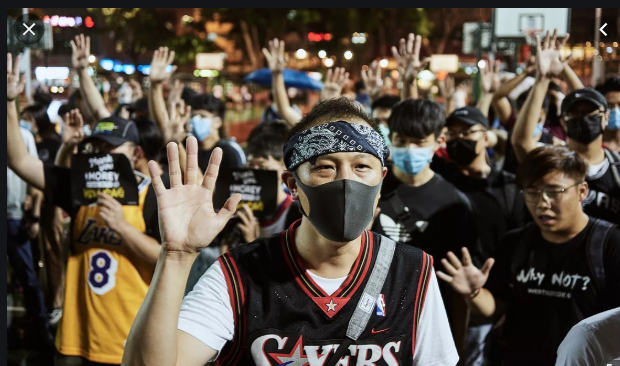 The insight for all of this is how China treats its citizens.

Hong Kong protestors claim that China is in violation of the Human Rights Watch says’  which mandates the illegality of “arbitrary detention, imprisonment, and enforced disappearance.”

Protestors claim that under Chinese rule, Hong Kong residents face “persecution of religious communities; censorship of the media and public speech; and the mass detention and torture of Turkic Muslims.”

Unfortunately, for basketball enthusiasts, the protests came at a bad time. Under a contractual agreement with China, The Los Angeles Lakers were headed to play a couple of exhibition games in China.

The NBA market would’ve made $500 million off of two games. China also is a critical partner for Nike, which employs James under a $1 billion lifetime contract.

In retaliation to Morey’s tweet, China made several threats that directly impacted the finances of LeBron, his teammates, and the Rockets.

They threatened to cancel both the Lakers and the Brooklyn Nets’ broadcasts, and several NBA community events.

In addition, China would suspend a smartphone company’s NBA sponsorship. its relationship with the Chinese Basketball Association, and its online news and game streaming deals.

The NBA commissioner Adam Silver added to the already firey situation when he voiced his thoughts on the freedom of speech.

A spokesperson for the Chinese state broadcaster, CCTV said,  “We believe that any remarks that challenge national sovereignty and social stability are not within the scope of freedom of speech.”

The situation doesn’t seem to be good for the NBA because they may not be able to do any business-related deals with China in the future. The American and Chinese relationship is uncertain.

No one knows what the future holds for the sports world and the business aspects of these two countries.

Lebron and the NBA may have kindled a fire for themselves that might not get extinguished. 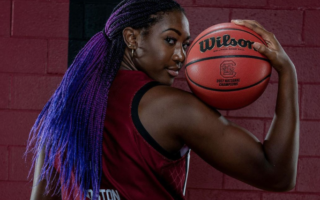 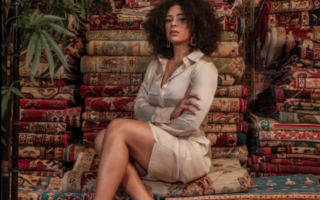 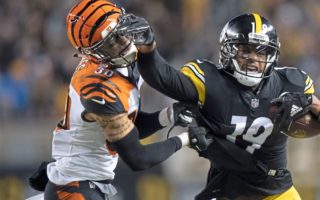